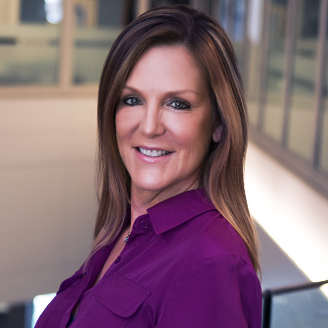 I’ve been working for Smith, Steiner, Vanderpool & Wax for the last four years as a paralegal in the Worker’s Compensation Department.  I became an empty nester about 5 years ago after raising four boys and it was then that I decided it was the right time to change my career path.  I worked in the medical field for many years but got to a point where I wanted to try something new.  The legal field was something that always piqued my interest so I enrolled in the paralegal program at Miramar College.

“I know this was the right choice for me.”

It took a little while to get used to being a student again but I took night classes, worked hard, and eventually got into the swing of things.  During that time, Smith, Steiner, Vanderpool & Wax posted a job opening for an office assistant to the paralegal students.  I applied and was lucky enough to get hired.  I finished my certificate program about a year later and my title officially went from office assistant to paralegal.  I couldn’t have asked for a better firm to work for.  It’s been such a wonderful learning experience and I’ve felt encouraged and supported the whole way.