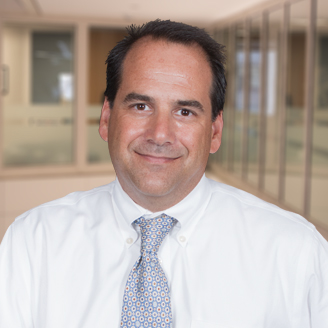 Tony Harris, originally from the Philadelphia, Pennsylvania area, attended Syracuse University in Syracuse, New York.  After graduating in 1992 with a degree in English Textual Studies, he worked as a volunteer for the Bill Clinton presidential campaign.  After the election, Tony moved West to attend California Western School of Law, where he earned his J.D. in 1997.
In 1997, Tony was admitted to The California State Bar and The California 9th District Court of Appeals. Upon being admitted, Tony began his own law practice, representing Applicants before the Workers’ Compensation Appeals Board.  In 2007, Mr. Harris was asked to manage the workers’ compensation practice of a boutique firm in San Diego. In March, 2011 Tony took an opportunity to explore the workers’ compensation system further when he began working as an insurance defense attorney.  After five years of representing employers and insurance companies before the WCAB, Tony was brought back to the Applicant side to represent injured workers when he joined Smith, Steiner, Vanderpool, & Wax in July, 2016.

Tony is married with two sons. He fills his free time with his family, going surfing at the beach or skiing in the mountains.  He is also an avid R/C sailplane pilot and a member of the Torrey Pines Gulls Radio Control Soaring Society.
Translate »